When you’re looking to relocate, it isn’t as easy as 123. Unless you’re moving because a company told you to, it is a lot more complicated than you’d imagine.

The decision, the planning, it was all done. Now, it's time for execution. The actual move.

A disclaimer before you continue, I’ve already moved when I was finishing up on my Planning post. I’ve already settled down so this is just a recap of what has happened, and what will.

The day of my move

This was very daunting. I’m not sure how people feel when they’re moving, but I felt it to be surreal. There are a number of things that I didn’t talk about, but it was liberating to move.

I needed it and I finally got it. I took the earliest affordable flight out and arrived in the lion city at 1250.

The first order of business was to get communications down. I walked over to the M1 counter at the arrival hall to get myself a sim card. They aren’t all too costly, about $35 for 30 days and 2GB. Bear in mind you can’t compare this to Indonesia. It comes with bonuses, but taking phone balances aside, purely data, this is the difference:

However, that’s the price you have to pay and you better get used to it.

Taking care of a house for someone is cool, you get to a roof over your head for next to nothing whilst overseas, and in return you just look after it.

However, just be mentally prepared.

In my case, my uncle hasn’t been there for a long time. When he is around, he doesn’t exactly stay here, he just bunks. He comes in, bunk for a few days, and scoots off. So liveability isn’t something he worries about. I can see why, you’re hardly here, why bother?

Talk about the shock of the century. The place was inhabitable. Yes I’m exaggerating. I am sure there are plenty that has far worse living conditions than the condition of the flat, but my Lord.

I have a certain level of living, and even though I’m starting over from scratch, I needed it to be decent. I don’t need it to be luxurious, just decent.

Decent wasn’t what I got.

The first word that came out of me, and I kid you not, “Nasty…”

It was the most unpleasant sight ever to behold in my 20 years of life. It was far from what I hoped, but not too bad in terms of what I expected. I honestly though that it could’ve been worse and I was thankful that it wasn’t.

The AC unit was at least 9 years old, and the mattresses is dodgy at best. It seems so old it looks mouldy and festered with bacteria.

Obviously, I skipped using the mattresses. I wiped down the single seater sofa as best as I could, and tried my best to get comfortable. The room itself was hot and humid. With the AC not working, there was no way to improve the air quality.

I called several air conditioning repair and servicing company, but to no avail. The one that was willing to come, gave up almost instantly and just forced me to get a secondhand unit for S$480. I found that to be ridiculous.

Being desperate, I called this company, Artic Aire. The man was nice to come the very next day. When we looked at the AC to assess the situation, he told me that the AC had nothing wrong with it. It just needed refrigerant gas and a good wash.

Next was the issue of installation, that was done by him too. The bracket didn’t really fit, so he McGyver that thing onto the window and now it’s installed and I got good cold air.

The water heater, doesn’t exist. Despite being told that it did, it was no where to be found. To make matters more complicated, I am not allowed to drill into anything in the flat.

I initially wanted to buy one, but instead had one from Indonesia brought over by a friend who was flying. That saved me at least S$100 and now I just need to get it installed.

I’ve decided to go with a combination of 3M VHB tape and industrial grade silicone. That should work right? Wrong.

I don’t know if it is actually wrong, I never gotten the chance to do it. A few days before Mickey, the gentlemen who assisted me with the house cleaning, my uncle returned to Singapore to his flat and had told me that I am allowed to drill, as long as they are small holes.

Then, I’ve learnt a very important lesson. Sometimes, just spend. What is supposed to save me about S$100 ended up costing me S$95 more. It is part and parcel of life that you make mistakes, this was mine.

I called a plumber/electrician to come and install and wire the water heater my friend had brought over. Total cost, S$65. Which isn’t bad considering, so he came and tested the heater. To no one’s surprise, it started to leak. At this point, it was demoralising.

I was pinned for choices, either waste S$65 and spend about another S$160 for a new water heater, or pay S$195 for a new one from the guy.

As you might’ve been able to tell, execution didn’t go all too well as according to plan. It doesn’t always turn out the way we want it to.

I am clearly overspending, but there’s far more to the story, but that, I’ll save for another day.

I would love to hear your stories, I welcome your responses on starting over, or even moving! You can also contact me through the channels below! 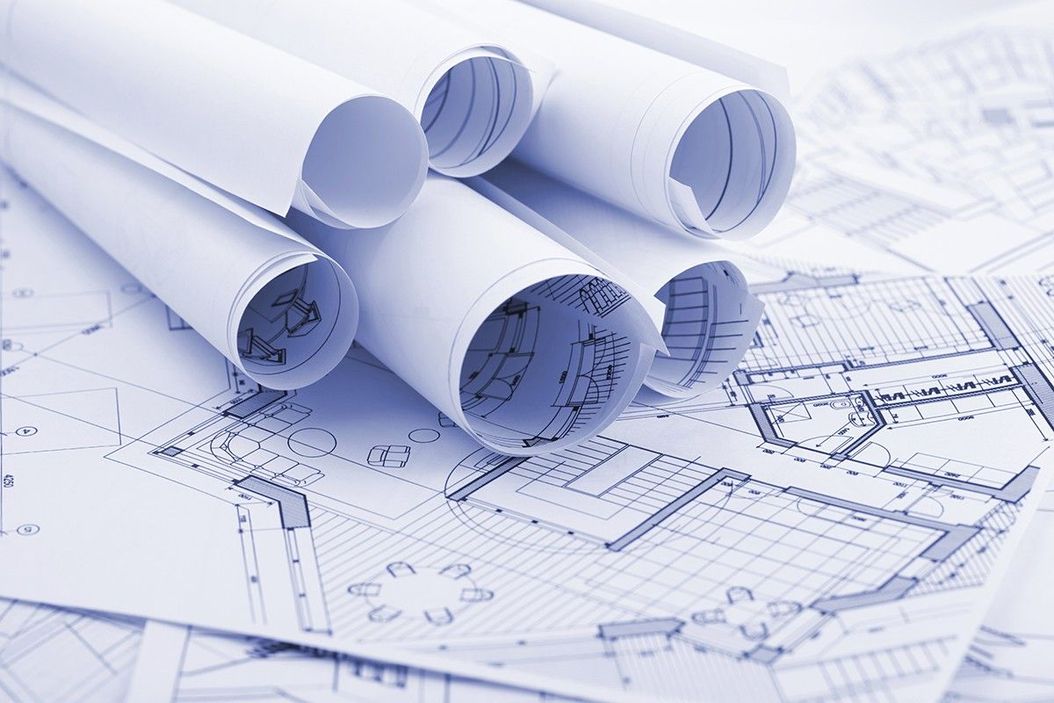 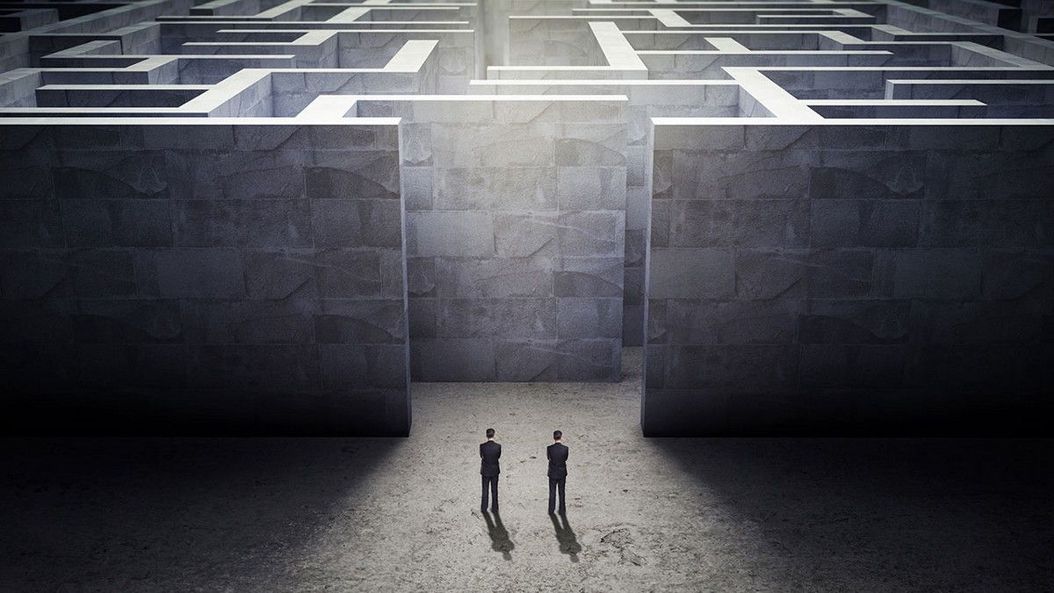 Subscribe to receive the latest posts in your inbox.